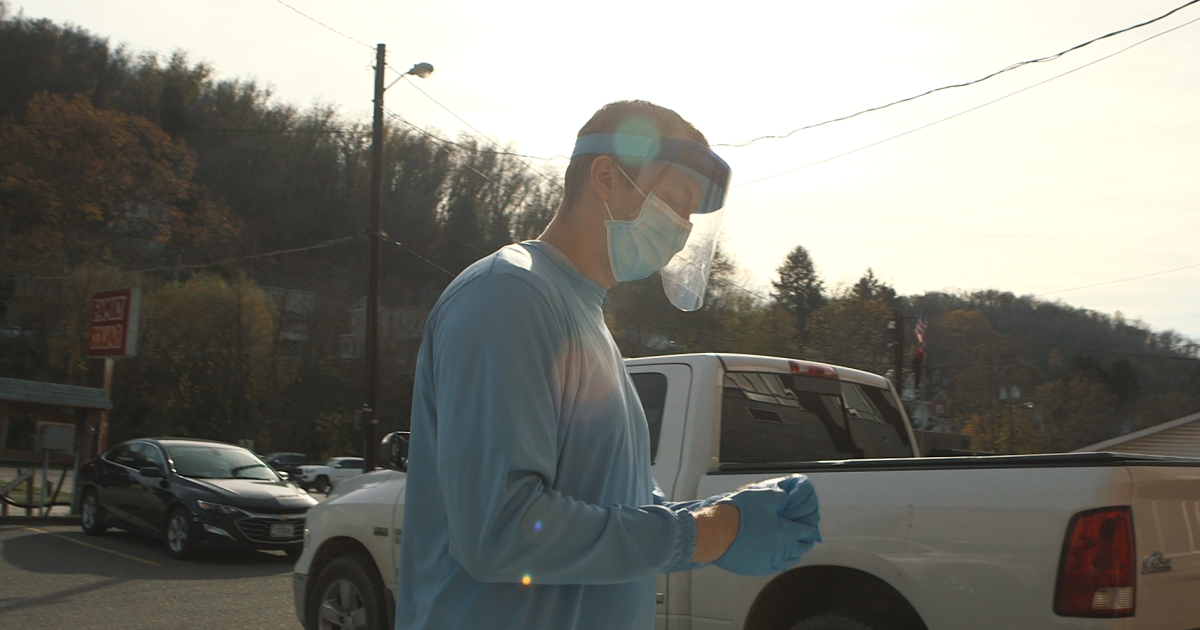 The West Virginia National Guard has ramped up efforts in recent weeks to increase COVID-19 testing capacity throughout the state. More than 15,000 tests were taken in the last 13 days.

The guard is working with local health departments to establish testing locations, communicate with the public and create multiple lanes for drive through testing in some counties, according to a news release.

Almost 500 guard members have been responding to the pandemic for the last 245 days. The guard’s top priority remains disinfection, according to the release. Personnel is also assembling and administering tests, training businesses in best practices and producing personal protective equipment.

Nursing homes across the state are also getting assistance from the guard to install isolation protective barriers.

West Virginia saw the largest spike in positive cases this past week since the start of the pandemic.