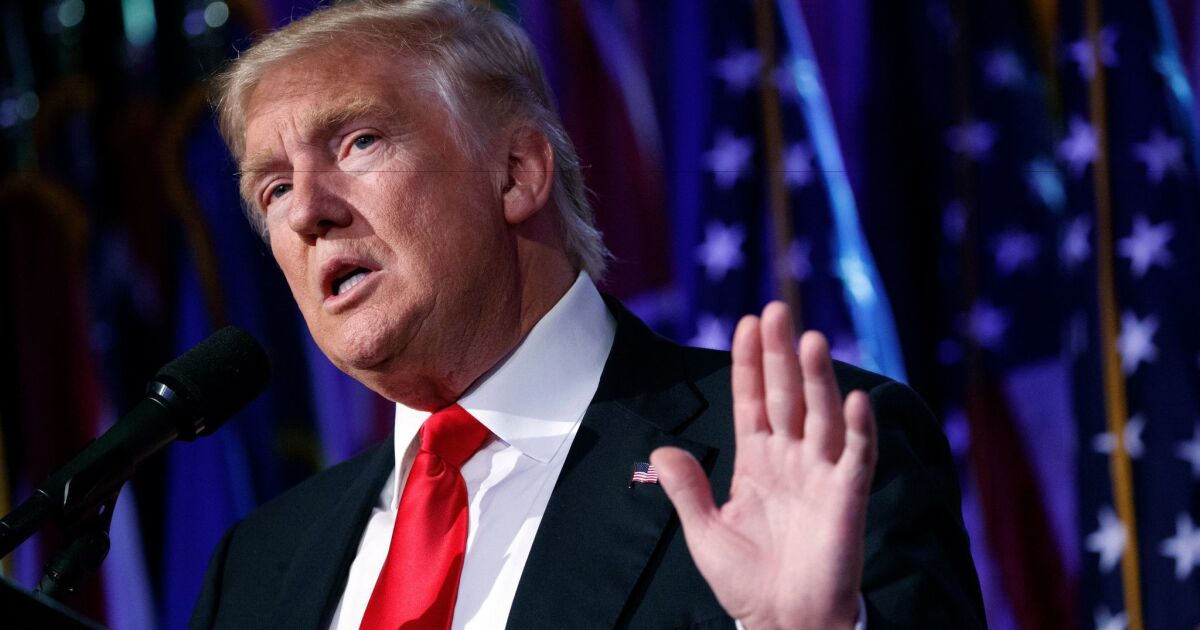 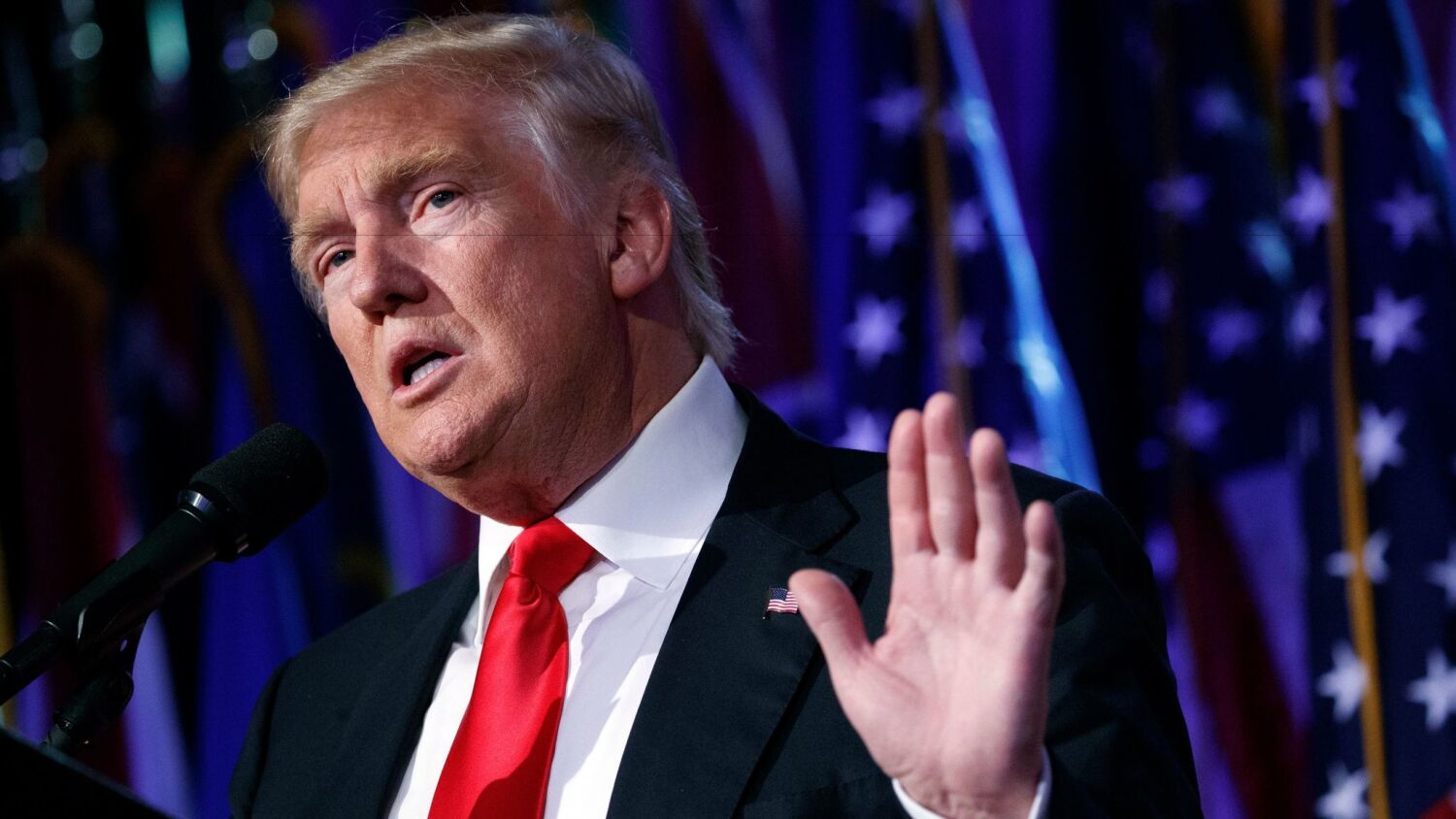 President Trump is scheduled to visit Orange County on Sunday for a private fundraiser at tech mogul Palmer Luckey’s estate.

Invitations for Sunday’s fundraiser at Luckey’s Newport Beach home show tickets ranging from $2,800 for an individual admission to $150,000 for a couple to attend and take a photo with the president, according to the Orange County Register.

Richard Grenell, Trump’s former acting director of national intelligence, is also slated to be a special guest at the event.

The event was originally slated to take place Oct. 6, but was postponed after Trump contracted the coronavirus.

The president says he no longer feels ill and his doctors have cleared him for public appearances. But some experts have expressed concern about him holding in-person events less than two weeks after he was released from the hospital, and they continue to discourage any large public gatherings.

Luckey has donated $405,600 to Trump’s campaign this cycle, according to Federal Election Commission records. And he’s donated more than $1.7 million total this cycle, with much of the rest of those funds going to GOP committees and Republicans running for seats, such as Michelle Steel and Young Kim, who are both trying to unseat Democratic members of the House of Representatives.

Luckey is a Long Beach native who was 19 when he co-founded the Oculus Rift virtual-reality system in Irvine. His company sold for an estimated $3 billion to Facebook in 2014.