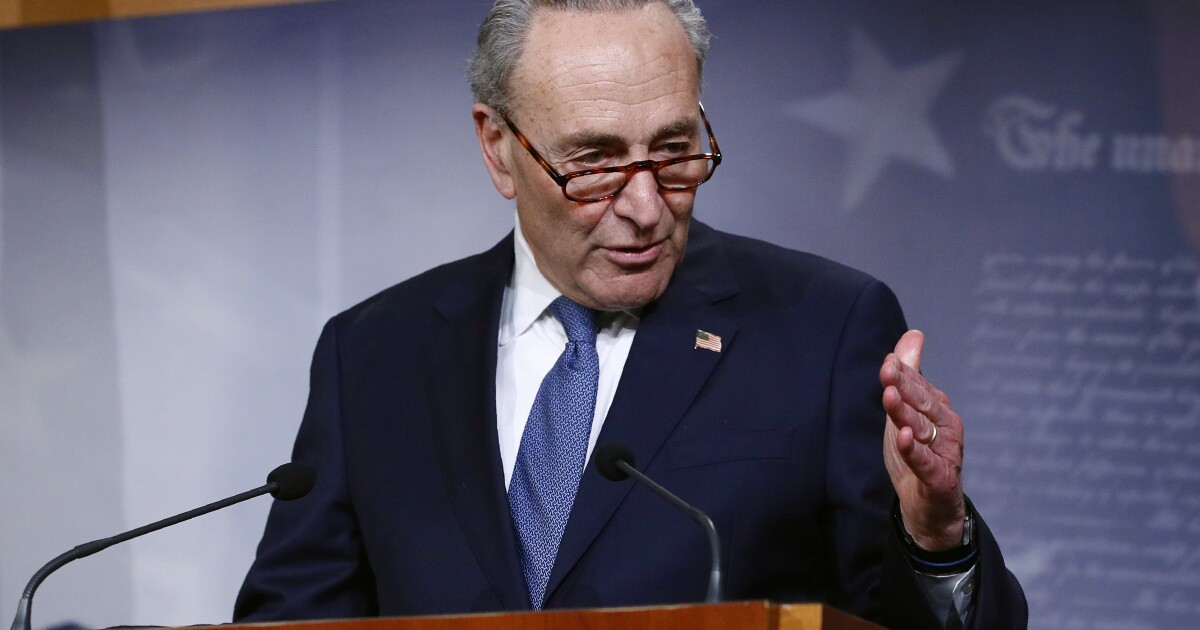 One item House Democrats and the White House have generally agreed to is another round of $1,200 stimulus checks for most Americans. Beyond that, the sides have not seen much agreement.

“Congress must now do a Covid Relief Bill. Needs Democrats support. Make it big and focused. Get it done!” Trump tweeted on Saturday.

Later in the day, Schumer tweeted, “To Senate Republicans: Americans need help to fight the COVID crisis. We don’t have time for games. We must pass the HEROES Act in the Senate.”

In addition to another set of $1,200 direct payments to millions of Americans, House Democrats propose using $225 million for education, more funding for the struggling airline industry, and $436 million for local governments. The set of proposals would also include a $600 per week unemployment supplement, which expired at the end of July.

“This $2.2 trillion Heroes Act provides the absolutely needed resources to protect lives, livelihoods and the life of our democracy over the coming months,” Pelosi said in a letter to House Democrats. “It includes new funding needed to avert catastrophe for schools, small businesses, restaurants, performance spaces, airline workers and others.”

“I think we will have a stronger recovery if we can get more fiscal support” from Congress, Powell said.

Renewed calls for an economic stimulus come as coronavirus cases are rising to record levels throughout the United States. A number of state governors are mulling reimplementing business closures in an attempt to stave off the spread of the coronavirus.