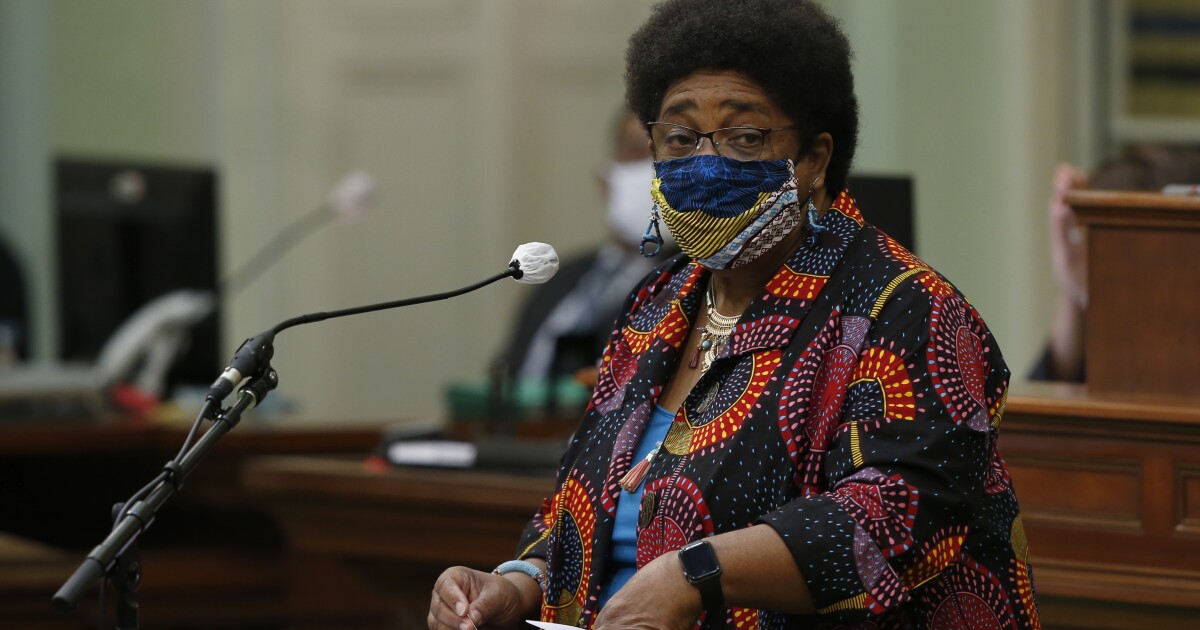 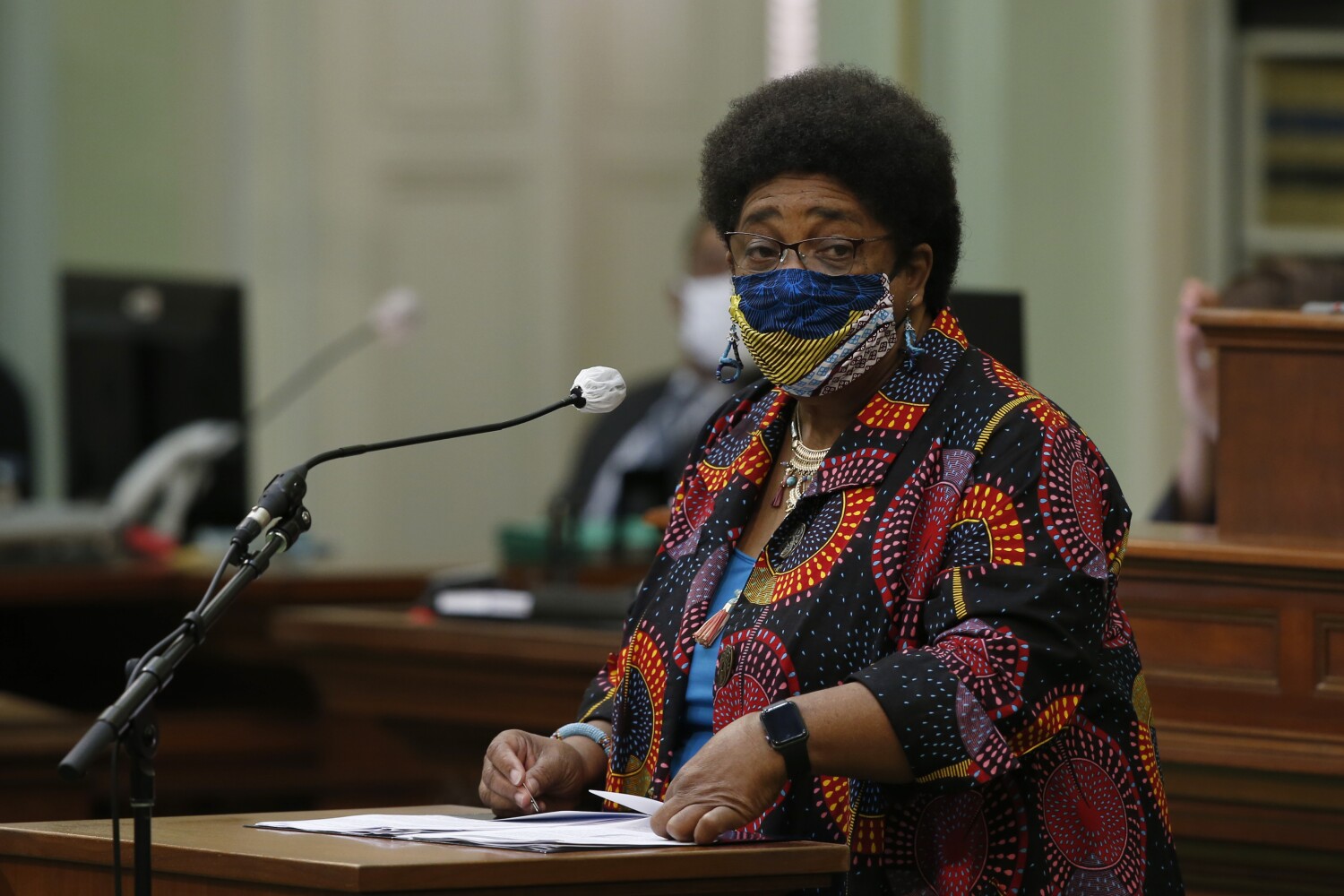 The author of a new state law to study options for potential reparations to descendants of enslaved people led a virtual conversation Thursday evening about how to calculate and reckon with society’s debt.

The conversation came in a year marked by nationwide protests against racial injustice and police brutality and a historic new law authored by Weber, AB 3121, which created a task force to identify and develop proposals for potential reparations, to mitigate the impacts of slavery that linger in society today, and to recommend who should be eligible to receive compensation.

California Assembly member Dr. Shirley Weber was the featured speaker at a community forum on reparations being held virtually on Nov. 12 at 6 p.m. PST. Dr. Weber is the chair of the Legislative Black Caucus and author of AB3121, which will create a task force to recommend appropriate slavery reparations and determine who would be eligible to receive compensation.

The bill was signed into law in September.

It creates the task force to study and make proposals. Another law would have to be enacted to put reparations in place.

“I’m hoping that for the next year and a half, or two years, that we will have a very robust conversation about the role of African Americans in California and, obviously, the nation, and what damage has been done and how we can begin to solve these problems we deal with every day,” Weber said of her goal for the task force.

There has been much debate about how, whether and to whom society today may owe reparations for the country’s hundreds of years of racism against and oppression of African Americans.

Critics of reparations have questioned whether paying them would be economically feasible or effective in the long-term, without first reducing racial disparities in Black people’s capacity to generate and accumulate wealth.

Some critics of California‘s law to study possible slavery reparations also said the federal government should bear the cost.

The California law says that state reparations would not act as a replacement for reparations at the federal level, should any be approved.

Joining Weber on the panel were J. Luke Wood, vice president of student affairs and campus diversity at San Diego State University; John Tateishi, an author who has written about Japanese American reparations; and Adisa A. Alkebulan, an associate professor in African Studies at SDSU.

The conversation Thursday evening started with a look back at the history of slavery in the United States and California.

California entered the Union in 1850, as a “free state,” the speakers said. But legal loopholes allowed slavery to persist despite the state constitution outlawing it.

In 1865, slavery was abolished nationwide by the 13th Amendment to the U.S. Constitution, but racist laws and practices such as segregated schools, bank redlining and covenants restricting where people could buy homes persisted, limiting Black people’s ability to generate and accumulate wealth that could be passed along to the next generation.

According to the text of AB 3121, more than 4 million African people and their descendants were enslaved in the U.S.from 1619 to 1865.

Because of historic and present-day discrimination, African Americans continue to suffer debilitating economic, educational and health hardships, including having more than 1 million Black people incarcerated, an unemployment rate more than twice that of White people, and an average of less than one-sixteenth of the wealth of White families, according to AB 3121.

Wood, of San Diego State University, said during the discussion Thursday that when considering possible ways to make reparation, one must keep in mind that the legacy of slavery has a far reach and powerful grip.

Cash payments is one form reparations could take, but there are many options to invest in a more fair and just society, speakers said at Thursday’s panel. For example, perhaps money could go to programs that help the eligible population pay for education, buy homes or start a business.

The cost, which a speaker said African American taxpayers would be reasonably expected to share, will depend on the type of reparations and the eligible population.

For example, in 1988, Congress approved a cash payment of $20,000 for each person who survived Japanese American internment camps in World War II. The bill paid nearly 62,000 former internees and displaced Aleutian Islands residents who were relocated.

Tateishi, a civil rights leader and author who was involved in the efforts to get reparations for Japanese Americans, said Thursday that it is important to recognize that injustice doesn’t stop harming society just because the people responsible died.

“I think it’s really hard for Americans to argue against the sin of slavery,” Tateishi said. “What they will argue for is that argument that ‘It wasn’t me, it wasn’t my generation; it was a past generation.’ But they need to understand that an injustice will always be an injustice and it cripples society until you correct it.”

California is the first state to approve a sweeping law to consider ways to pay society’s debts for the harm inflicted by slavery and its legacy of racism and discrimination.