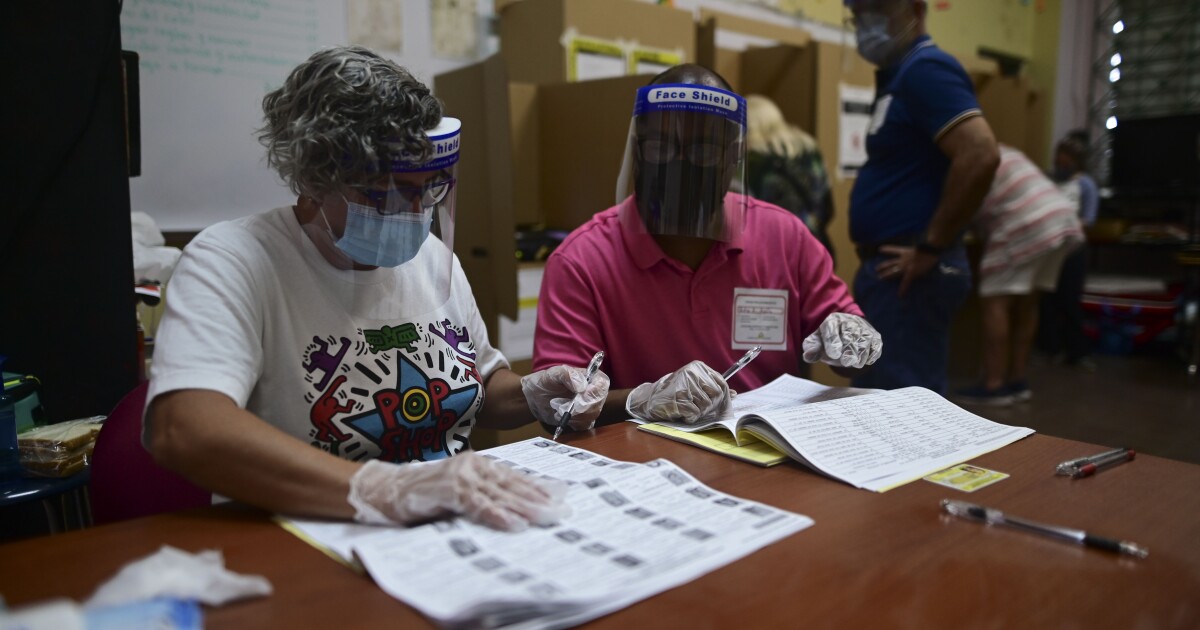 Puerto Rico’s elections commission says it has discovered more than 100 briefcases containing uncounted ballots a week after the U.S. territory held its general election, drawing criticism and scorn from voters who now question the validity of the outcomes of certain races.

Francisco Rosado, the commission’s new president, said Tuesday that the briefcases were found in a secured vault and blamed the situation on what he said was an underfunded and understaffed administrative board responsible for counting a record number of absentee and early votes.

READ MORE  Serena Isioma has an antidote for election anxiety