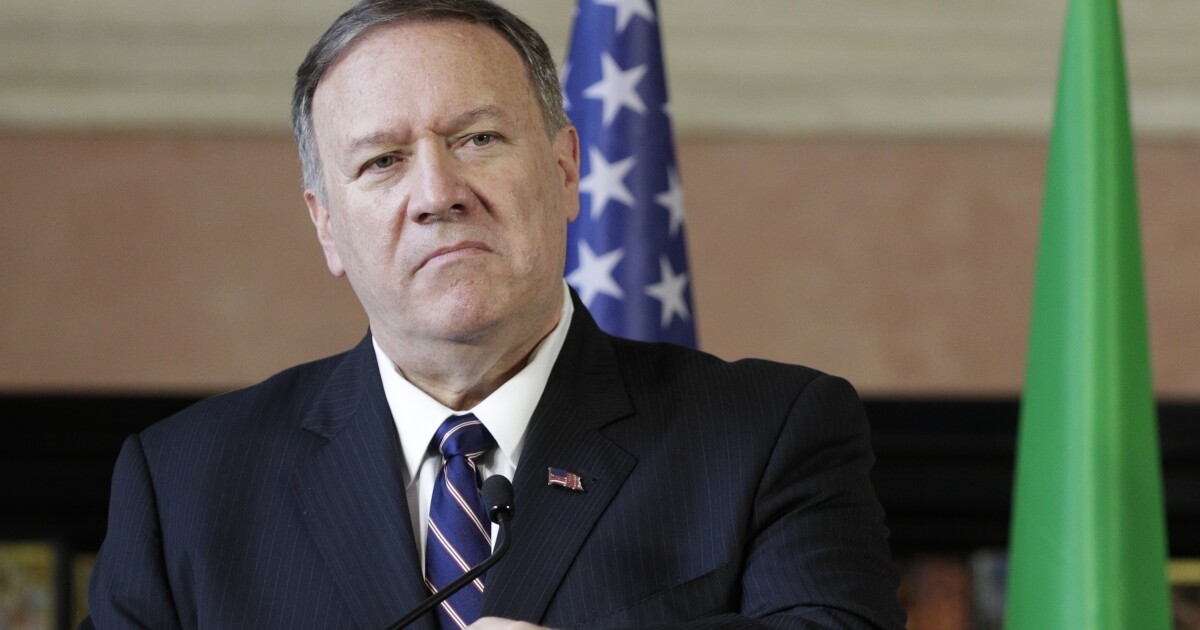 Sec. of State Mike Pompeo implied Tuesday that he supports President Donald Trump’s legal challenges to the outcome of the 2020 presidential election.

While Pompeo offered a chuckle following the statement, at no point did he acknowledge President-elect Joe Biden’s projected victory.

“We’re ready. The world is watching what’s taking place. We’re going to count all the votes,” Pompeo said. “When the process is complete, the electors will be selected — there’s a process. The Constitution lays it out pretty clearly.”

While he didn’t directly state that he believed the unsubstantiated reports of widespread voter fraud, Pompeo echoed other Trump administration officials who have said that all legal votes must be counted.

“I’m very confident that we will — and we must — count every legal vote. We must make sure that any vote that wasn’t lawful not be counted,” Pompeo said. “We’ve got to get that right, and when we get that right, we get it right.”

Later on Tuesday, President-elect Joe Biden was asked if he had a response to Pompeo’s comments.

“There is no evidence to any of the assertions made by the President or Sec. of State Pompeo,” Biden said while giving a pointed chuckle at the mention of Pompeo.