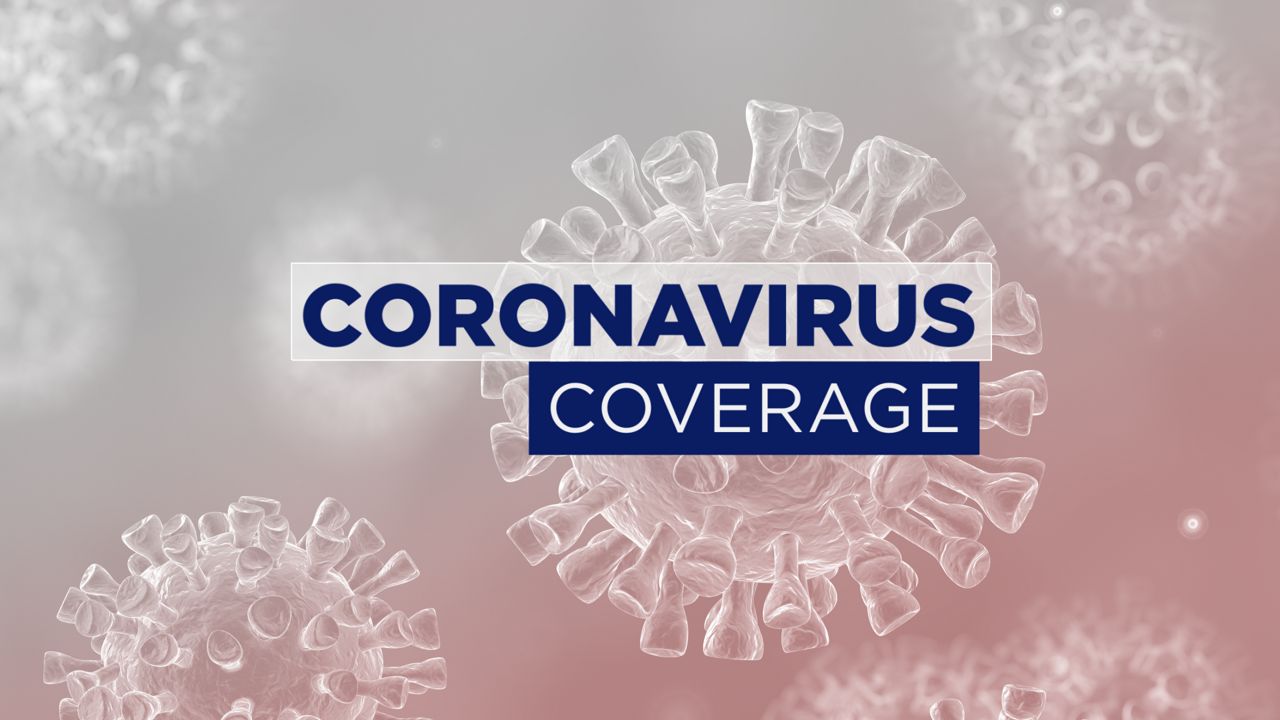 SAN JUAN, Puerto Rico — One of the first cruise ships to ply through Caribbean waters since the coronavirus pandemic began ended its trip early after at least seven passengers reportedly tested positive for COVID-19.

The SeaDream I is carrying 66 crew and more than 50 passengers, with the majority of passengers hailing from the U.S. according to Sue Bryant, who is aboard the ship and is a cruise editor for The Times and The Sunday Times in Britain.

She told The Associated Press that one passenger became sick on Wednesday and forced the ship to turn back to Barbados, where it had departed from on Saturday. However, the ship had yet to dock in Barbados as local authorities tested those on board.

Breaking news: shoreside test results now back. One additional person is positive (partner of the case confirmed yesterday) and all others negative. I’ve had four negatives in 7 days now. Hoping to go home tomorrow @SeaDreamYC

Bryant said passengers are hoping they’ll be able to go home Saturday. In the meantime, all guests and nonessential crew members are under quarantine, said SeaDream Yacht Club, the ship’s Norway-based parent company.

SeaDream said the ship’s medical staff has tested all crew members and that all are negative.

“We are working closely with local health and government authorities to resolve this situation in the best possible way,” SeaDream said. “Our main priority is the health and safety of our crew, guests, and the communities we visit.”

The incident marked the first time SeaDream had resumed its West Indies voyages since the pandemic, with the ship originally scheduled to return to Barbados on Saturday, according to an online itinerary. The ship had made several stops in St. Vincent and the Grenadines before turning back.

Bryant said passengers were required to have a negative test to enter Barbados and underwent another test on the dock administered by the ship’s doctor.

“We all felt very safe,” she said, adding that the ship had been implementing strict hygiene protocols. “Yet somehow, COVID appears to have got on board.”

Bryan told Fox Business on Friday that all passengers were social distancing and she didn’t see anyone acting recklessly. She added that the cruise line took extra precautions, including not allowing self-service food buffets, requiring reservations for the gym to prevent overcrowding and ensuring there hand sanitizer was easily accessible.

Government officials in Barbados did not return messages for comment.

Waters around the Caribbean have been largely bereft of cruise ships this year, with the U.S. Centers for Disease Control and Prevention suspending cruise ship operations at U.S. ports in mid-March. The no-sail order expired on Oct. 31.

SeaDream was among the first cruise lines to resume service in Europe. In August, the company reported that an asymptomatic passenger had tested positive for the coronavirus after disembarking from SeaDream I in Denmark. All other passengers and crew tested negative, the company said.

The Associated Press contributed to this report.

READ MORE  ESSAY: Contemplating death in a year when it feels closer