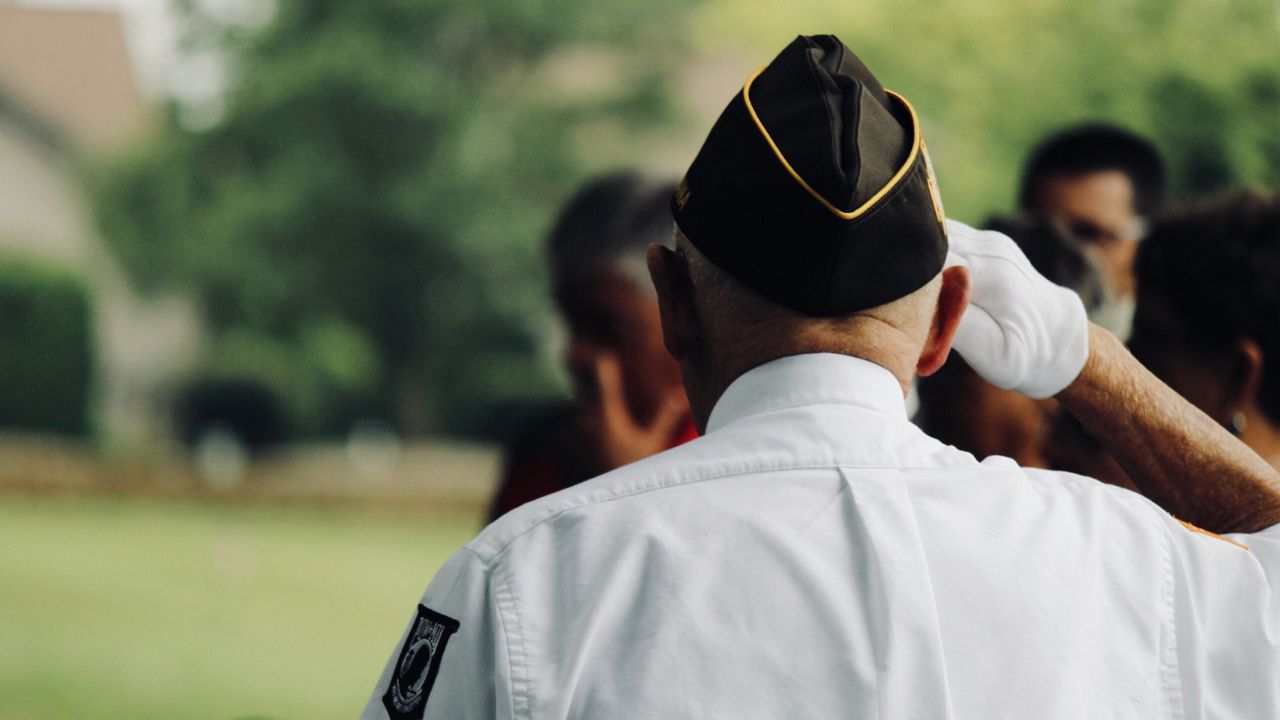 TAMPA, Fla. — Orlando and Tampa landed in the top five in a new survey of the best places for veterans to live by economically-focused website Wallethub.

Orlando scored the top slot, largely on the strength of its having the lowest veteran unemployment rate of the 100 largest American metropolitan areas. Tampa came in at number three, and while it didn’t score highly in any single metric that Wallethub used to garner its results, its comfortable averages were enough to place it near the top of the list.

Wallethub looked into 20 key indicators in four specific areas—employment, economy, quality of life and health—to come up with its list. The site drilled down into these areas with specific regard to how they related to the lives of veterans, including such topics as healthcare infrastructure, VA benefits available, homeless population, businesses with discounts for veterans, and others.

According to Wallethub’s findings, while homelessness and unemployment have been on the decline among the veteran population in recent years, the unemployment rate for vets has been on the rise—along with virtually every other demographic—during the COVID-19 pandemic. It seems, however, that Central and West Central Florida have a lot of attractive elements in place to better serve those who served. The lack of state income tax, amount of retired service members who claim residency in the state and massive numbers of U.S. citizens who relocate here annually surely also informed Orlando and Tampa’s placing at the top of the list.

It’s a bit of a pat on the back for the Sunshine State going into Veteran’s Day, which takes place this Wednesday, November 11.