Nuke Bizzle rapped about getting rich from unemployment claims; feds charge him with doing just that 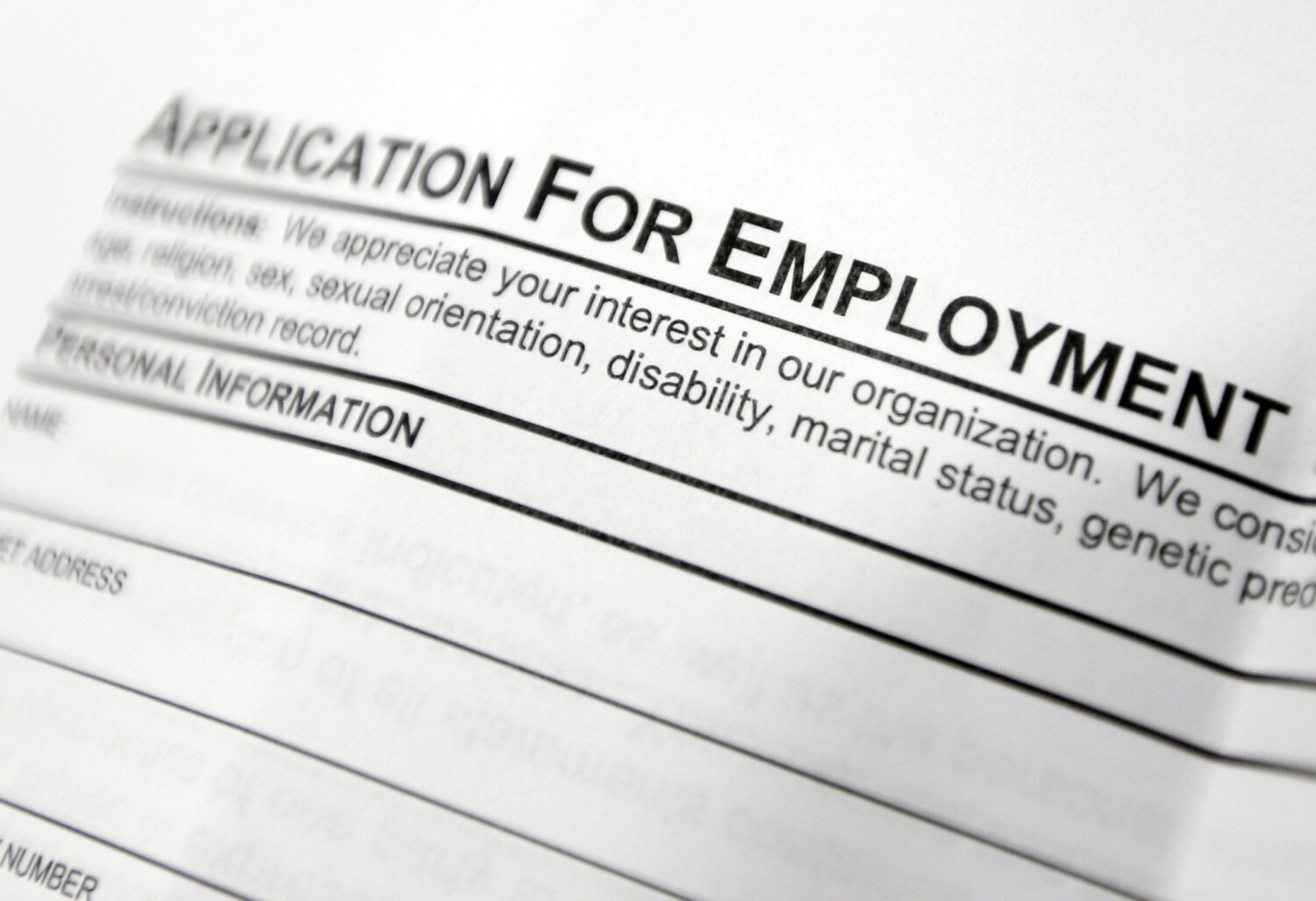 Nuke Bizzle’s rap career may be about to fizzle after the hip-hop artist who bragged on a track about getting rich by committing unemployment fraud was arrested Friday on federal charges that he ripped off more than $1.2 million in pandemic unemployment assistance.

The rapper boasts in a YouTube music video about a scheme to steal unemployment benefits and displays what appears to be dozens of benefits letters and bank cards that he raps paid for his swag.

But that fictional tale was true to life, prosecutors for the U.S. attorney’s office in Los Angeles allege. Bizzle, whose real name is Fontrell Antonio Baines, 31, is accused of using a series of stolen identities to fund his lifestyle in the Hollywood Hills, court documents said.

A representative for Baines could not be reached for comment.

Baines allegedly exploited the Pandemic Unemployment Assistance provision of the CARES Act, which is designed to expand access to unemployment benefits to self-employed workers, independent contractors, and others who would not otherwise be eligible, according to the affidavit filed with the criminal charges.

Baines is charged with three felonies — access device fraud, aggravated identity theft, and interstate transportation of stolen property. If convicted on all charges, he could face a statutory maximum sentence of 22 years in federal prison.

READ MORE  Study: Remdesivir, hydroxychloroquine have little to no effect on COVID-19

In the music video “EDD”, a reference to California Employment Development Department, he raps about doing “my swagger for EDD” and holds up a stack of envelopes presumably from the agency, intoning he is getting rich by “go[ing] to the bank with a stack of these.”

Investigators allege that is a reference to the debit cards that are mailed recipients of unemployment insurance. A second rapper in the video intones, “You gotta sell cocaine, I just file a claim.”

Baines, originally from Memphis, was taken into custody by Las Vegas police last month when he was a passenger in a speeding Cadillac Escalade. According to the affidavit, he consented to a search.

He was arrested by Las Vegas Metro police in connection with possession of eight EDD debit cards in seven different names without the owners’ consent, the affidavit said.

The Vegas police also found $49,734 under the third row of seats where Baines was seated, the affidavit said. Baines pleaded not guilty to charges related to the arrest and was released on bond.

In Friday’s announcement of federal charges, prosecutors said at least 92 debit cards were “pre-loaded with $1.2 million in fraudulently obtained benefits” mailed to addresses associated with the rapper.

On the video for “EDD,” Baines included a disclaimer: “This video was created with props and was made for entertainment purposes”

The debit cards were issued in the names of third parties, including identity theft victims, the affidavit states. Prosecutors allege the applications for these debit cards listed addresses to which Baines had access in Beverly Hills and Koreatown.

Prosecutors allege that Baines and several associates accessed more than $704,000 of these benefits through cash withdrawals. Some of the money was retrieved in Las Vegas.

The rapper is due in a downtown Los Angeles federal courtroom for arraignment Friday.