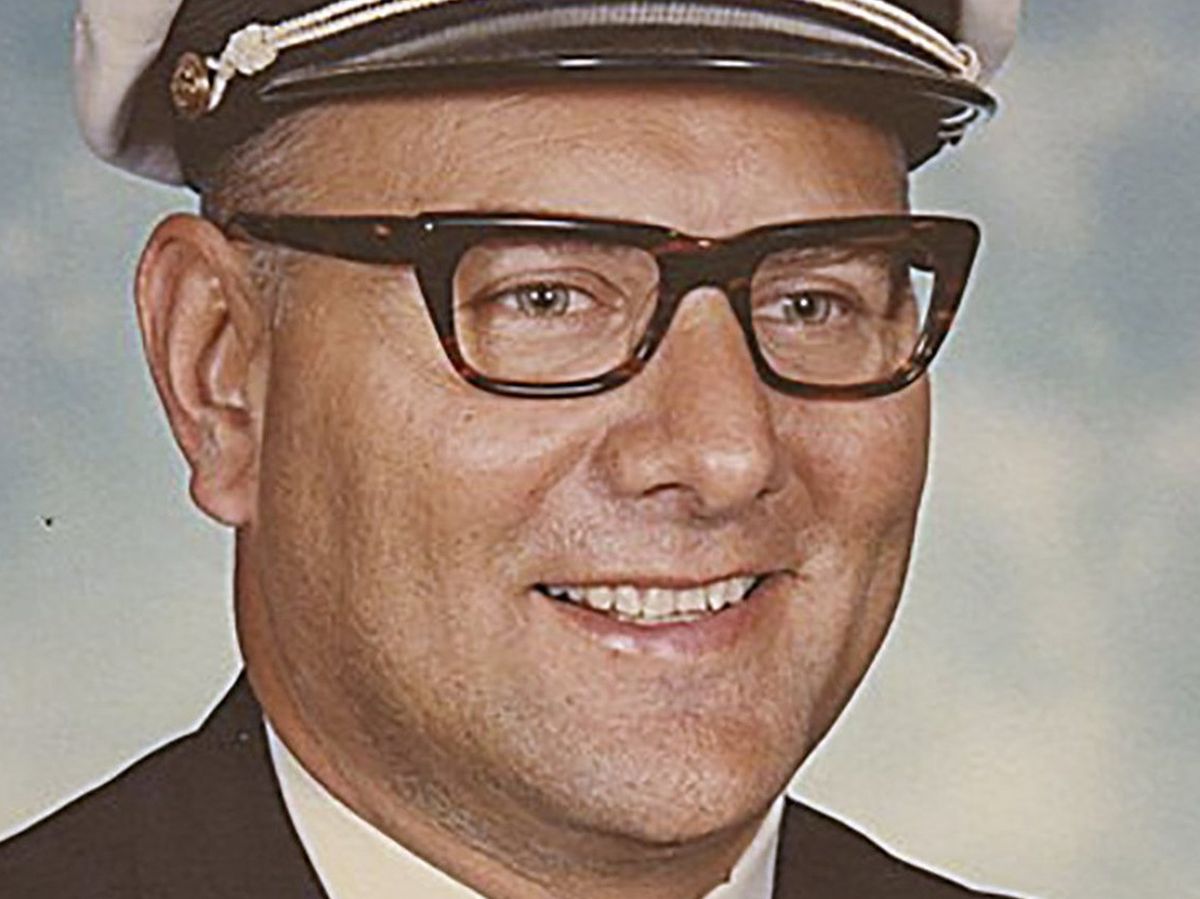 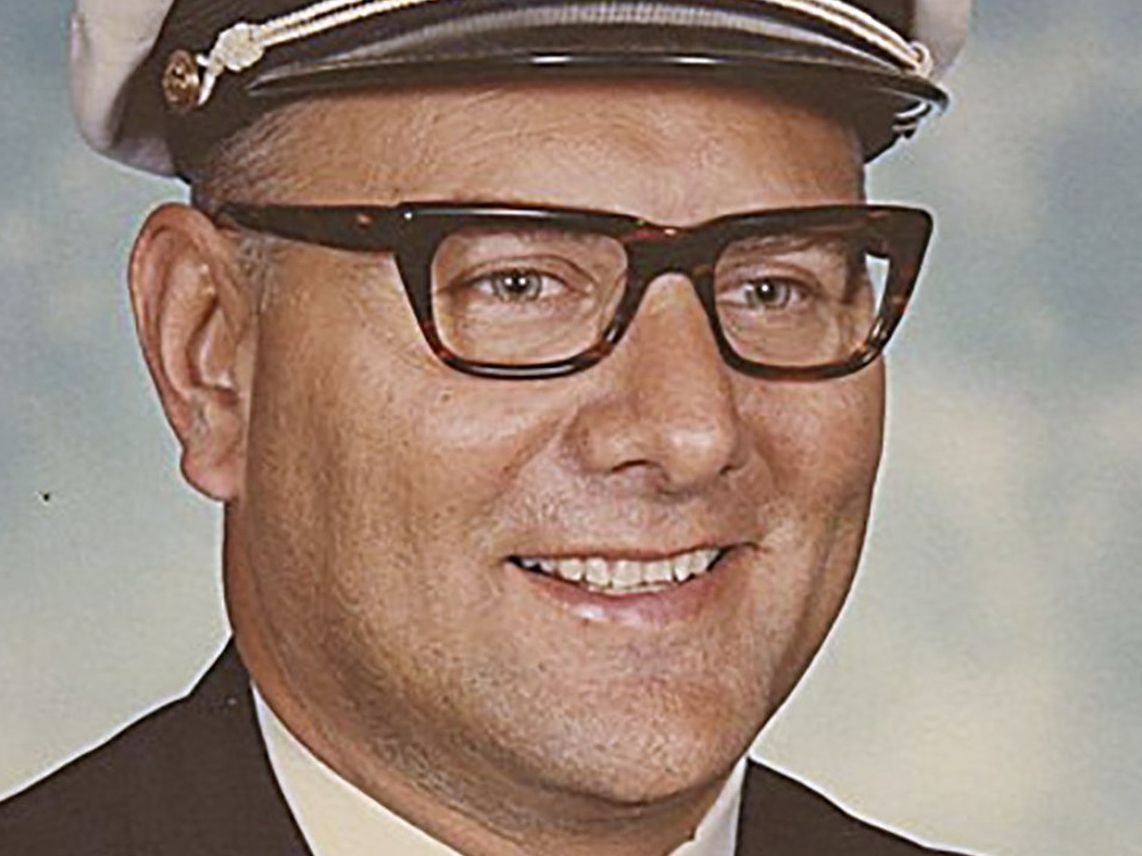 Mr. Kibbe, a longtime resident of Southland Hills was a neighborhood activist who had been president of the Southland Hills Improvement Association. He was also active in Republican circles, and his first foray into politics was in 1970, when he ran for the Baltimore County Council’s Fourth District seat, which stretched from Towson to the Harford County line, and was defeated. He ran again in 1974 for the same seat and was elected, serving one four-year term.