Column: ‘I hope you die a miserable death’ and other words of encouragement from my readers 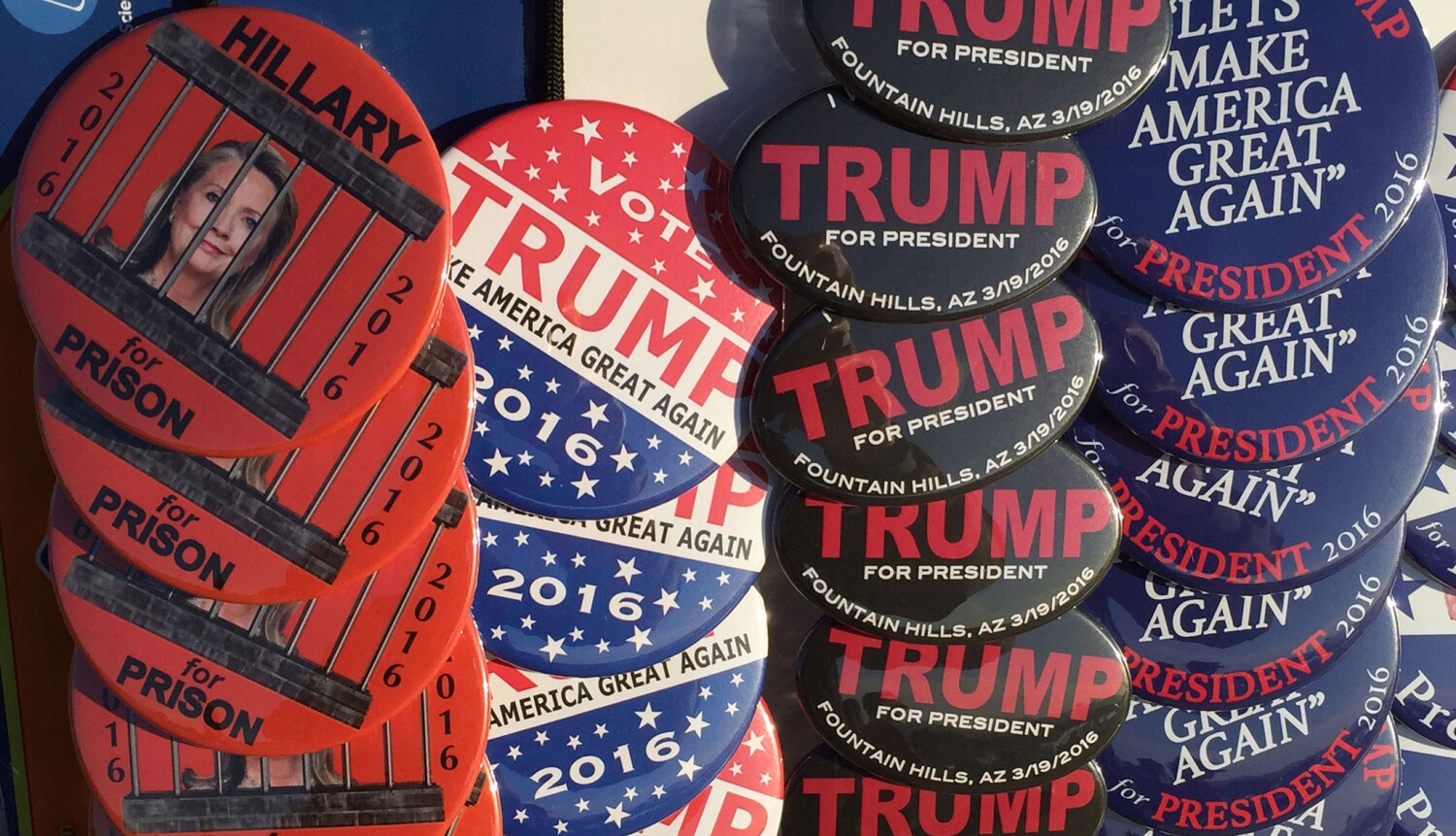 As the tally of COVID-19 cases and deaths surged across the United States over the last week, President Trump seemed not to notice because he was too busy insisting he had won reelection. And through it all, Trump’s Jim Jones-like cult of true believers remained as loyal as ever.

I know this because some of them reached out to me.

A bit harsh, perhaps, but like Trump himself, his acolytes across the land insist he has been robbed, and that Joe Biden is an illegitimate president-elect. They claim there was widespread cheating in places like Philadelphia and Atlanta. And they beat me like a punching bag for not buying Trump’s view of things.

But that’s the way it ought to work. I took my shots at Trump last week in a column titled “Good riddance, Mr. President.” So, in the interest of fairness, I will now air the other side, from my readers who continue to stand by their man.

“This is not over you cheating peace of …” wrote Steve.

OK, first of all, that’s not nice. And I think it’s “piece,” not “peace,” especially in this context.

“Dems can only win by continuing to lie and cheat the American people,” continued Steve.

No cheating has been proved, despite all the allegations. But how are we to know that several million undocumented immigrants didn’t vote for Biden, as Trump insists they did for Hillary Clinton four years ago?

Steve must think I’m one of them, by the way.

“Just let everyone else pay for you and your kind,” he said.

An email from “Sunbeam” was more specific. “You, Steve Lopez is the kind of person that we do not want here in the United States of America. Why don’t you go back to whatever third world country you came from so that those of us who have been here for generations do not have to pay for your upkeep welfare.”

Putting aside that I was born in California, as were my parents, you’ll be pleased to hear, Sunbeam, that if Trump runs again in four years and wins, I’m entirely open to leaving the country.

“Trump maybe lost,” a reader named Thomas wrote, but “so did america.”

Okay, at least this guy is admitting defeat, so he might be more level-headed than some of the other Trump supporters. Let’s see what else he has to say:

“It’s a shame scum like you who are in this country illgeal get away with posting all that hate you wrothless spic inbreed,” Thomas continued.

OK, maybe I spoke too soon.

And actually, Thomas, I’m not illgeal, as far as I know, whatever that is. Wrothless? Maybe.

Here’s a letter from a reader named Dorothy. Maybe she’ll have something nice to say.

“We are not going to go away and we will make Biden’s political life very miserable…. There were 70 million of us Mr. Lopez,” said Dorothy, dashing my hopes. “You in return are an ignorant fake news hack.”

I have no idea how old Dorothy is, but she said her husband fought in World War II to defend “republicans” and “SANE Truman democrats,” not “anti-American communists.”

This comes up a lot with Trump supporters. If you have problems with a president who lies eight times a day, acts like a bully and blames everyone else for his failures, you are anti-American. I’ve heard it often enough that it must be true.

A lot of them also told me they’re willing to put up with Trump’s crass bully schtick because he has done a good job in a number of areas, namely in his handling of the economy. Which, by the way, has collapsed as more than 244,000 Americans have died of COVID-19 while the president refused to wear a mask.

“Who saved our country by taking care of a huge trade imbalance?” asked Lynda.

Other readers said Trump’s conservative judicial appointees were reason enough to cheer, and I will admit that he hit a grand slam in that department.

Others said they can’t fathom the country being run by radicals like Joe Biden and Kamala Harris. Biden, in fact, won the nomination largely because he was a moderate. And if Harris is a radical, what a shame that she wasted all those years working as a prosecutor.

Still others said they like having a “law and order” president like Trump. This overlooks the fact that eight of Trump’s associates have been criminally charged or convicted, and that the president himself — whose documented lies while in office number in the thousands — is the target of an ongoing criminal investigation in New York.

We live in distinct and separate worlds, as I’ve been saying for several years now. But my mission today was to hand a megaphone to Trump supporters, so let’s hear a few more soaring thoughts from them.

“You are pathetic!! Trump will win and I hope you get fired!! You jerk!!” wrote Michael.

Bob said my “good riddance” column was the “worse piece of crap” he’s read in a while and suggested I look for work at Wendy’s, because the journalism thing isn’t going to work out.

Keith was on the same wavelength, writing to say, “I don’t read the LA Times for your opinion, so keep it to yourself.”

And for anyone who doubts that Trump was a hero to those who see everything in black and white, there’s this:

Unsurprising but quite disturbing, so I thought I’d end on a note of harmony.

“When the FINAL — CERTIFIED — votes are counted, it won’t even be close,” wrote Trump supporter Susan.