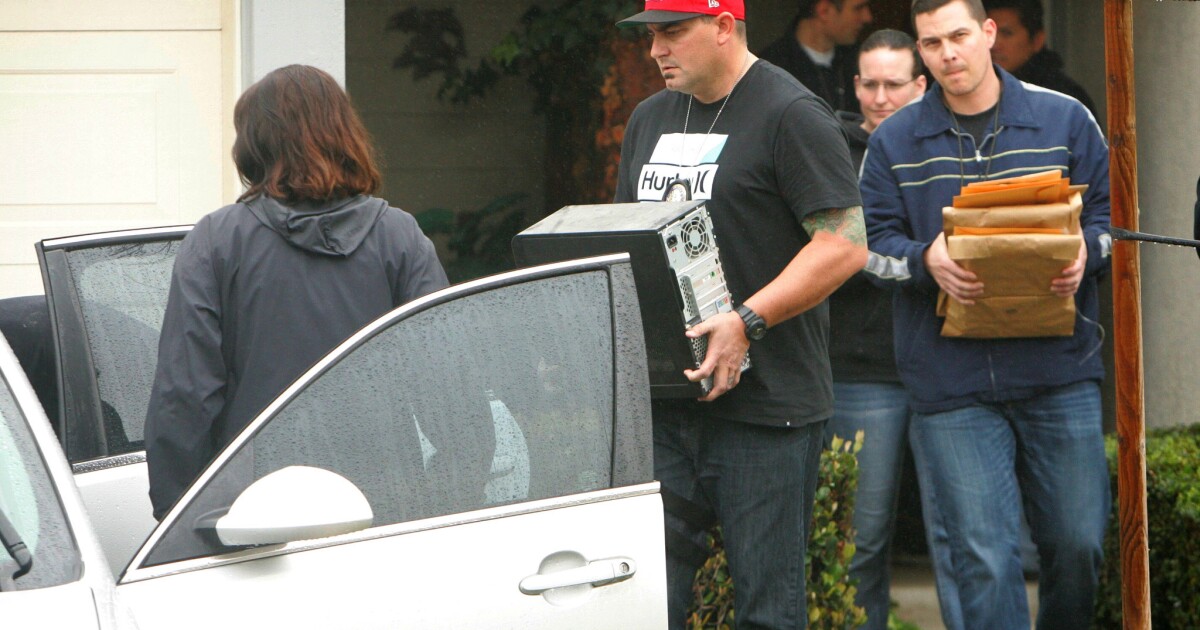 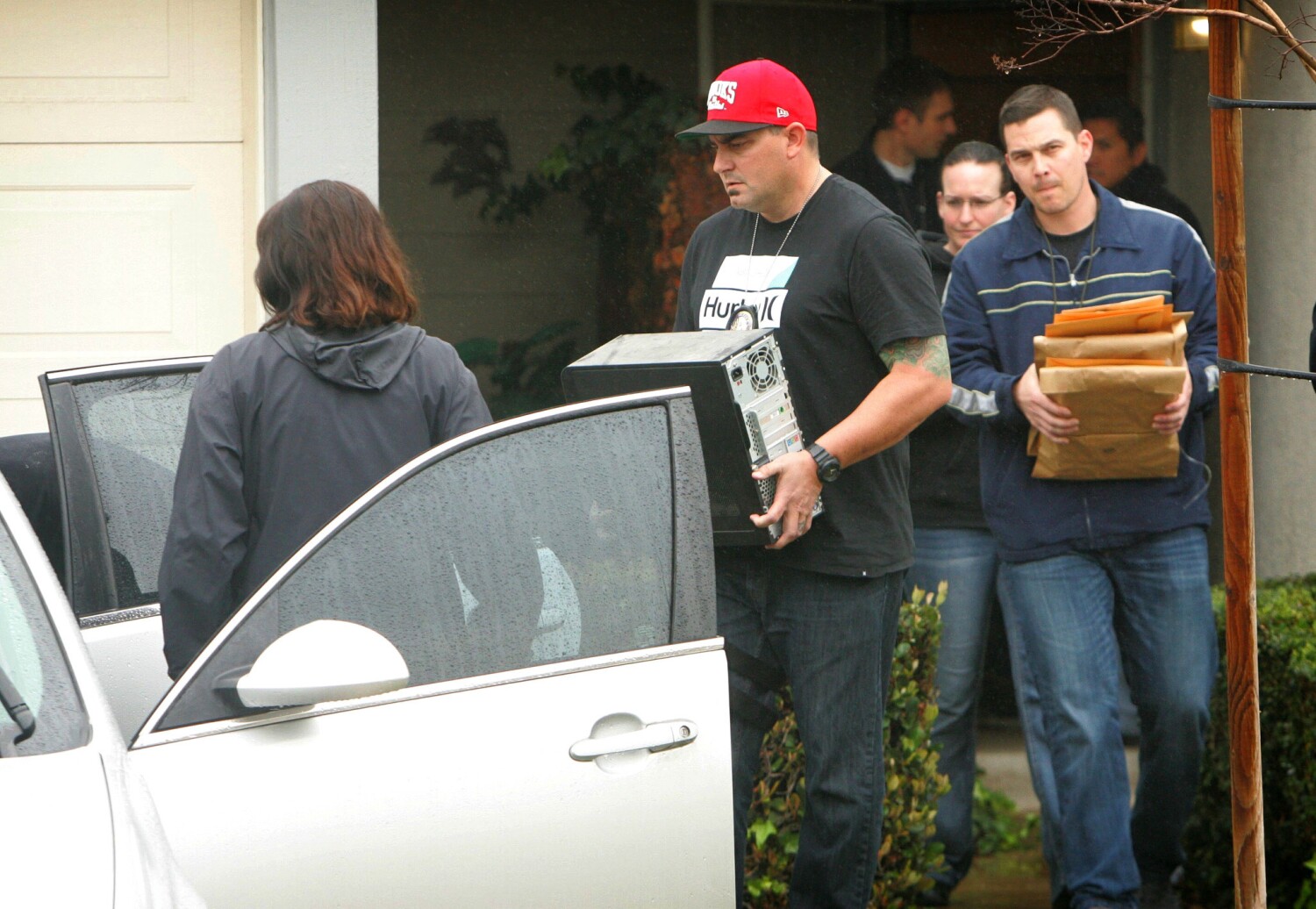 Syed Raheel Farook, whose brother and sister-in-law killed 14 people in the 2015 terrorist attack in San Bernardino, was sentenced Monday to three years of probation for his role in a marriage scheme that allowed his wife’s sister to remain in the United States.

The bogus marriage was between Mariya Chernykh, a Russian citizen, and Enrique Marquez Jr., who emerged as a key figure in the terror attack . Marquez was sentenced last month to 20 years in prison for providing Syed Rizwan Farook and his wife with the two assault rifles used in the attack, among other crimes.

After marrying on Nov. 29, 2014, Marquez petitioned the U.S. government to grant Chernykh legal residency, according to an FBI agent’s affidavit filed in Marquez’s case. Marquez told agents investigating the San Bernardino attack that he’d agreed to pose as Chernykh’s husband in exchange for $200 a month, which Chernykh deposited in a joint bank account, the affidavit said. Syed Raheel Farook and his wife, Tatiana, signed a certificate attesting that they’d witnessed the marriage, an indictment says.

Farook, his attorney wrote in court filings, received nothing of value in exchange for helping his sister-in-law remain in the United States under fraudulent pretenses.

“The sole impetus to his crime was love of his family, the happiness of his wife and the opportunity for his daughter to grow up with her cousin,” the attorney, Ron Cordova, wrote.

As their interview with immigration authorities neared, Marquez told Chernykh in a text message that he was “just a little anxious and want to talk more about the interview,” according to the affidavit filed in his case. “OMG!! Enrique I’m the one freaking out here,” Chernykh wrote back. “If they decline me,” she added, “it’s my problem not yours.”

On Dec. 2, 2015, the day before the interview, Syed Rizwan Farook and his wife, Tashfeen Malik, stormed a holiday potluck for staff at the San Bernardino County Department of Public Health, where Farook worked as a health inspector. Wearing ski masks and black clothing, they opened fire with the rifles that Marquez had purchased a few years earlier. They fired at least 65 rounds and fled before the police arrived, leaving behind pipe bombs hidden in a backpack, 14 people dead and another 22 wounded. The couple were killed later that day in a firefight with the police.

Syed Raheel Farook was born in Chicago but moved at a young age with his family to Pakistan. After living for six years in Pakistan, the family returned to the United States, settling in Orange and Riverside counties.

Farook joined the U.S. Navy after high school and worked as an information systems technician, his attorney wrote in a sentencing memo. He obtained a top-secret security clearance and was deployed to Iraq for eight months, the memo says.

After finishing college Farook worked for the California State Board of Equalization, a job he held until he pleaded guilty to the immigration fraud conspiracy in 2017.